Love comic books and graphic novels? Why not check out Comic Fiesta 2014, the biggest comic convention in Malaysia? Here are the details:

Shigeto Koyama, concept designer of Big Hero 6 and many other series will be at #CF2014! http://t.co/OROP38RuaX pic.twitter.com/rErpBNbt6s

Two weeks ago, I suggested books to read on Malaysia’s Independence Day. On 16th of September, Malaysians will celebrate Malaysia Day to commemorate the establishment of Malaysia which includes Malaya, Sabah and Sarawak. Please do not confuse Merdeka (locally known) or Independence Day with Malaysia Day. If you are indeed confused, this article clearly explains the difference.

In my humble opinion, Malaysia Day signifies the present and the future of modern Malaysia because it  is a more inclusive national day. Therefore if you are looking for books to read, I’d like to suggest contemporary Malaysia books. 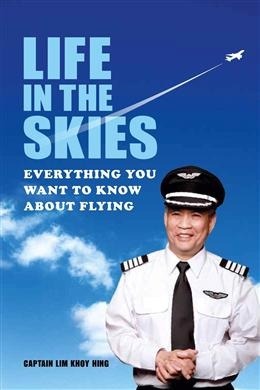 ‘Life in the skies: Everything you want to know about flying’ by Captain Lim Khoy Hing

‘Can or Not?’ by Reggie Lee 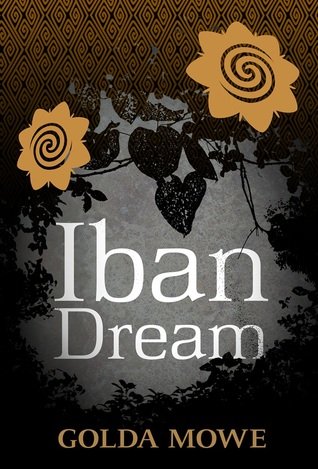 Do you know any other book that matches our ‘Malaysia Day’ theme? Share your suggestions with us in the comment box below.

On Sunday 31st of August 2014, Malaysia celebrates 57 years of independence from British colonial rule. To celebrate this special day, why not read a book on historical Malaysia? Here are our top 5 picks: 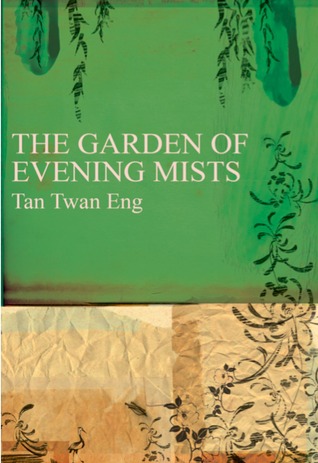 ‘The Garden of Evening Mists’ by Tan Twan Eng 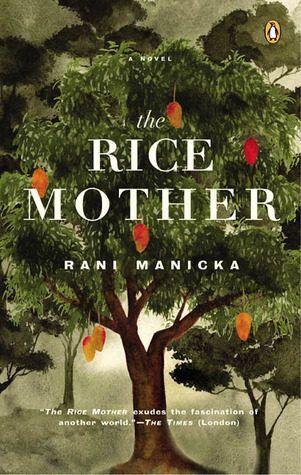 ‘The Rice Mother’ by Rani Manicka 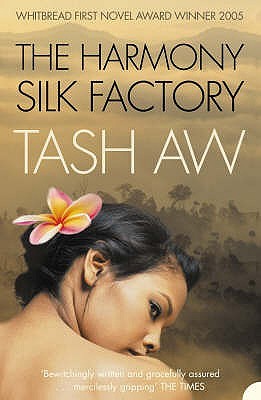 Do you know any other book that matches our selection for ‘Merdeka’/Malaysia’s Independence Day read? Share your suggestions with us in the comment box below.

Archie Andrews, the cool redhead with freckles is among the most recognised comic book characters in the world. It seems, however, that popularity doesn’t equal to immortality even in fiction. Last month, Archie comics killed off the legendary character in ‘Life with Archie’ series. Archie made his last appearance in issue #36: he literally took a bullet for his friend Kevin Keller and died heroically.

‘Life with Archie’ issue #36 – the death of Archie Andrews

The death of Archie Andrews has provoked many discussions amongst comic fans. Associated One fan viewed that “this demise is a fitting and tonally perfect tribute to a character who has always put his friends first”. Some analysed the significance of the storyline while others thought the death element was a gimmick to boost sales.

Archie fans, don’t be too upset. Archie’s series do not stop due to his death. ‘Life With Archie’ is just one of 16 publications about Archie and the fictional town of Riverdale.

SS Readers Corner has several Archie publications that feature Archie, Jughead, Betty and Veronica. Make your way to our store to get your fix of Archie’s adventures.

Our collection of Archie, Jughead, Betty and Veronica comics